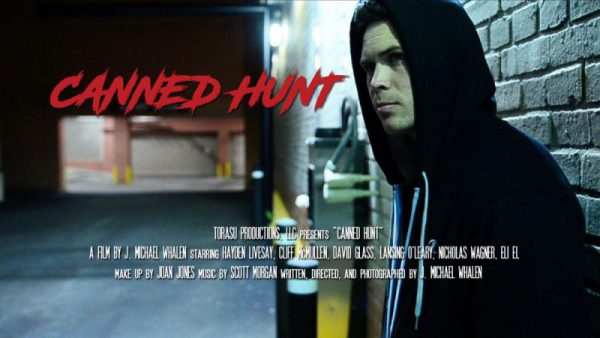 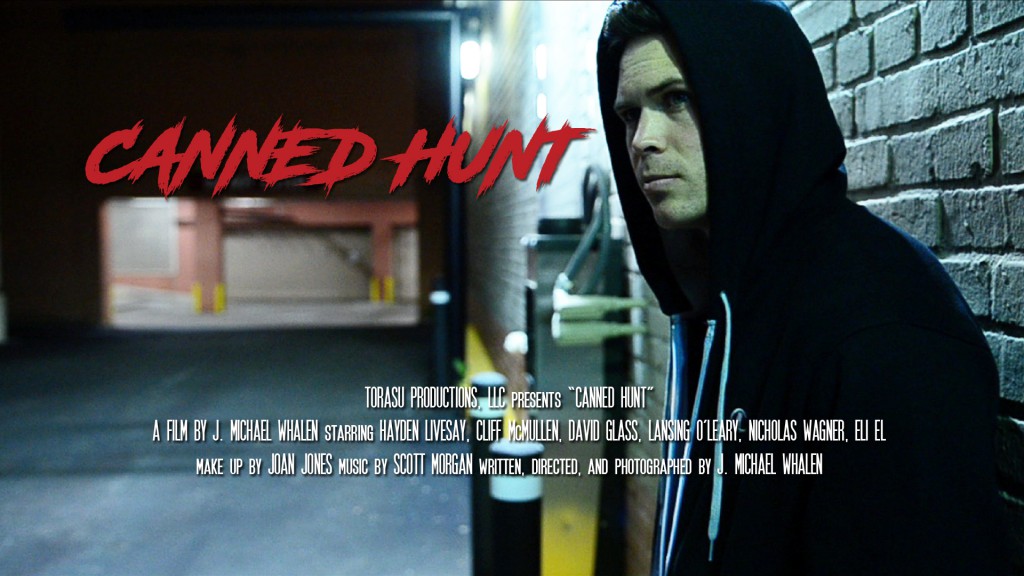 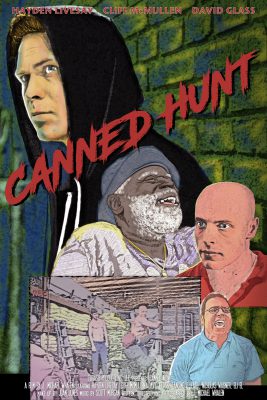 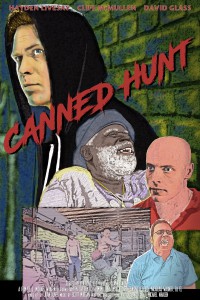 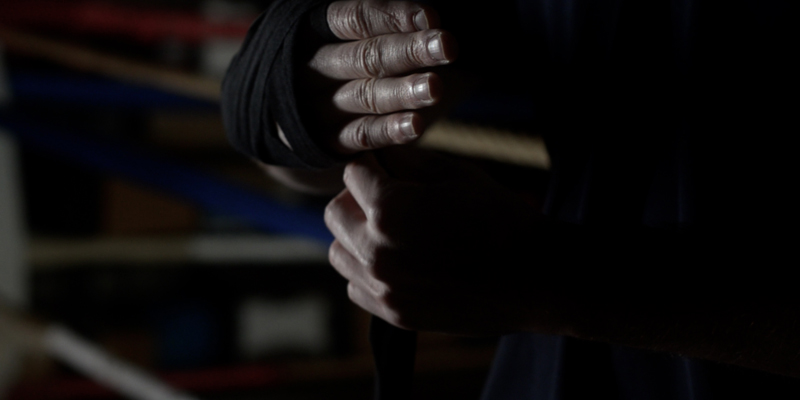 The Indie GoGo page for CANNED HUNT is now active, and more than happy to accept contributions! We have a lot of really good contributor rewards and they are only going to get better as the campaign goes on! 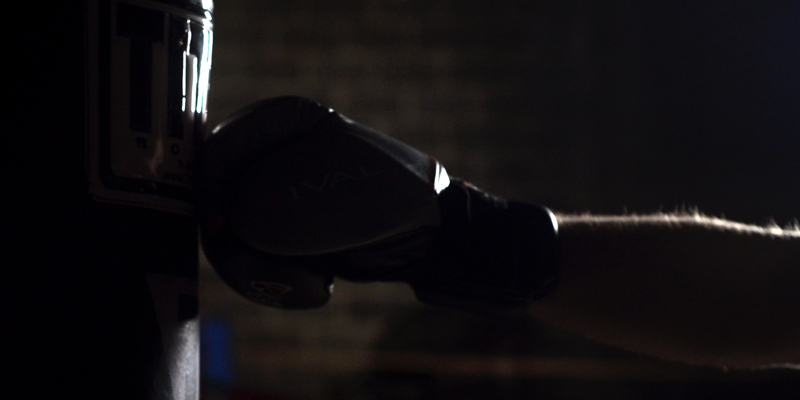 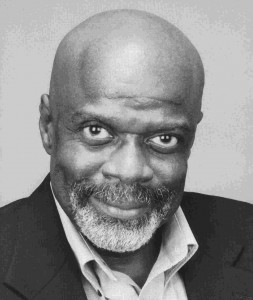 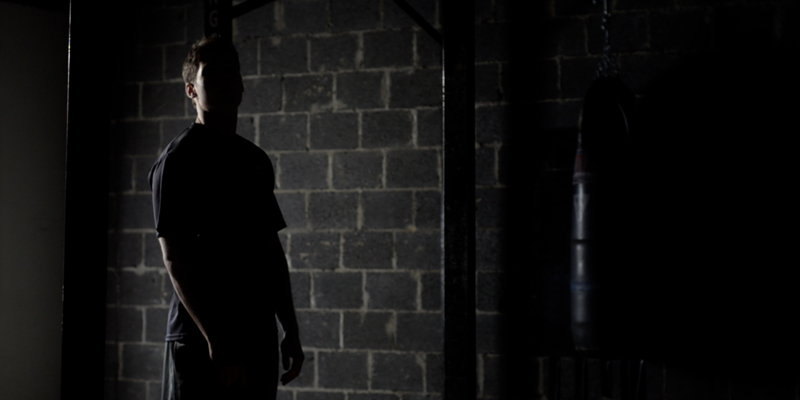 Starting in early April 2013, Torasu Productions will be focusing on its second feature film, Canned Hunt.

The story centers around an  up and coming boxer who feels the responsibility to avenge his fallen mentor and friend.